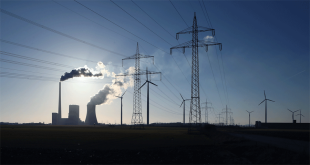 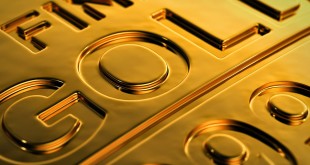 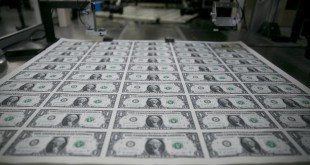 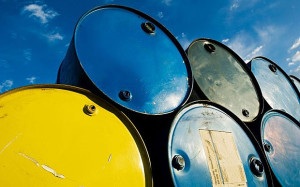 It’s becoming a rough week for Asian shares as it faces losses at the end of trade this week, February 19, after its near three-week high. Data shows that the sudden reverse in oil prices plus the presence of investors’ watchful sentiment had cause changes like this in the global market.

This has been a lackluster start for other currencies which are predicted to gain better spreadsheets this week as the reverse in oil prices are occurring in the market these days. Europe is expecting little changes in its indices together with Britain’s FTSE 100 (FTSE) and Germany’s DAX (GDAXI).

According to Evan Lucas, market strategist at trading services provider IG, in a note, “This week is the first sign of change I have seen in 2016”. These changes in data he earlier referred to is shown in MSCI’s broadest index of Asia-Pacific shares outside Japan which had experienced a fall of 0.6 percent. However, a 4.1 percent in its weekly gain in the previous sessions was able to keep it on track. Meanwhile, Japan’s Nikkei (N225) had marked a drop of 1.4 percent but, still, landed with 6.8 percent gain at the end of the week.

Although changes in the market were felt in many areas, positive sentiments and same luck was not able to reach the U.S. market as S&P 500 shed 0.5 percent. The said data was caused by uninspiring earnings from Wal-Mart stores. Reuters reported yesterday that Wal-Mart Stores Inc. fell 3.0 percent as a result of a lower than expected quarterly profit report and tepid sales outlook.

Oil prices, on the other hand, is set to have its first weekly rise in three weeks which was supported by a tentative agreement by major oil producers to freeze output after January’s highs. Chief strategist at Sumitomo Mitsui Bank, Daisuke Uno, said “I would assume oil prices will face downward pressure and there will be selling into a rally”. These assumptions coming from the experts are great indicators of a probable strong performance in the market. 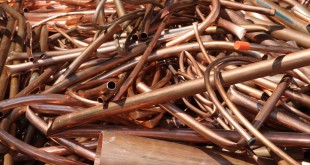