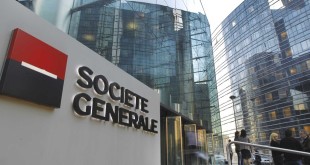 Russia is known as one of these days’ leader in space exploration. But, just today, Thursday, Russian Prime Minister Dmitry Medvedev agreed to cut funding for their space exploration activities by 30 percent out from the total budget set forth for the said program. This is to address the deepening economic crisis reigning in state and to protect the interest of the general public.

According to reports, Medvedev ordered Russia’s very own space program to cut its budget for 2016-2025 from 2 trillion rubles to 1.4 trillion rubles. The said budget was presented and approved in January by Russian space agency Roscosmos. According to the Prime Minister, this program should be pursued regardless of the economy’s state because this brings pride to the country. This is rooted from the existence of the Cold War as a form of space race and has been touted by President Vladimir Putin to signify the country’s resurgent global standing.

Roscosmos, together with other large-scale and costly projects such as the preparation of the 2018 soccer World Cup, are prioritized and are given enough attention or focus to attain maximum development in the country. However, Russia is experiencing a steep economic downturn and needs to cut off some allocated budget and expense. The state supports Roscosmos despite the collapse in global oil prices and Western sanctions.

Aside from cost-cutting, the space agency decided to delay the proposed manned flight to the moon after five years. That is 2030 to 2035. Instead, they are planning to develop a reusable rocket to be able to help them work within the allocated budget and help in minimizing additional expenses. 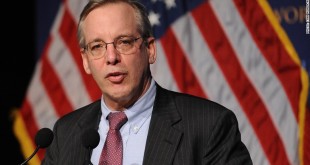