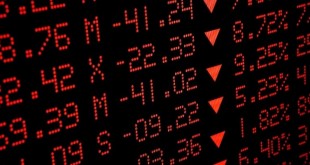 Northrop Grumman Corporation reported a higher-than-expected quarterly revenue and earnings with a projected increase in its profit outlook for the full year after winning a multi-billion dollar contract to build a new U.S. bomber. Northrop is known for its current B-2 bomber and Global Hawk unmanned planes.

Northrop is reported with 9 percent rise in its third quarter net profit of $516 million or $2.75 per share from $473 million or $2.26 per share a year earlier according to investing.com. Revenue edged up to $5.99 billion from $5.98 billion. As a result, the company’s price per share jumped 5.5 percent to $190.60 in the New York Stocks Exchange.
According to its Chief Executive Officer, Wesley Bush, in a conference call, an organizational realignment announced this month was not intended to separate its services businesses but to lower costs in the long run.
“Northrop raised its outlook for full year 2015 earnings ranging from $9.70 to $9.80 per share from the previous $9.55 to $9.70. It now expects 2015 revenue at $23.6 billion to $23.8 billion, raising the lower end of the previous range from $23.4 billion” says Investing.com.

Its overall operating income and margin rose to 3 percent and 13.3 percent respectively. 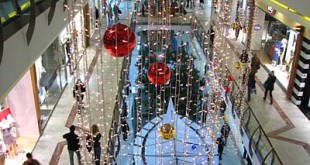 It has been a tough week for the global stock market to find directions as ...